Leaking as a Feature 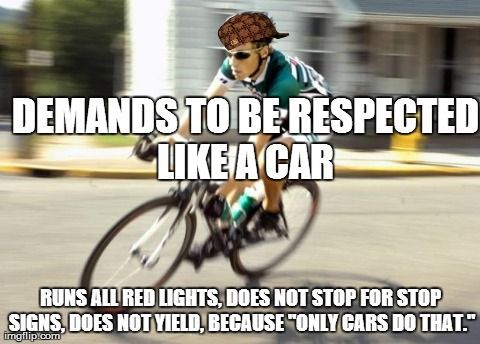 A while ago I decided to take the plunge and build my own bike. I went with a titanium frame and electronic gear shifting. Really amazing stuff! I’ve been tweaking things as I go along trying to both improve my speed but also make a more comfortable ride. Of all the things I’ve tried, even from going to a lighter frame and better gearing, the biggest bang for my buck in terms of speed has been changing tires. This is my journey of trying out different tire types.

I’ve been riding bikes like most people since I’ve been a kid and so I figured everyone just uses tube tires. This was fine and I pretty much knew how to change a tire since I’ve been young. However, because I’m a heavier guy, I learned about pinch flats fast and other roads objects piercing my tubes. When I built my new bike I decided to go with larger tires and thorn resistant tubes.

Thorn resistant tubes were great and definitely cut down on the number of flats I had but when moving out to a more rural area I started running into more road debris. I also started to encounter sub-par tubes that would pop at the seams or valve stem. With the combination of both these factors I started to get really annoyed with changing tubes. 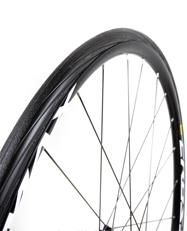 I started looking for solutions to all the punctures I was having. I kept hearing about Tannus Armour Inserts which put a protective layer between your tire and the tube. This sounded great, however, because of the debris I ran over was really awful, I knew the insert wouldn’t protect me from everything. While exploring Tannus I found they have an airless tire that would eliminate all worries of ever having a puncture. I read and watched various reviews of the tire and found a wide range of emotions from hatred to love of the tires. The love usually centered around the thought of never having to change a flat again, and the hate usually centered around the extra rolling resistance the tires generate.

Since I’m a larger biker, I didn’t want to lose too much speed but also I’m not overly concerned about it. Also most of the reviews focused on the early versions of Tannus tires and not the newer versions which offer better rolling resistance. The older tires were often stated to have 8% more rolling resistance while with some of the newer versions they often state you won’t notice the difference. This led me to look up my tubed tires to see what rolling resistance they had. I found the site bicyclerollingresistance.com and quickly learned the tube tires I was using were pretty awful. So what would it hurt to get a little more resistance? I decided to go with the Tannus Portal tire because it seemed the fastest tire for my wheel size.

First off I installed the solid tires myself. And while the whole process was pretty awful and time consuming, at least you only have to do it once. So this was fine to me. However, once you get the solid tires on, they aren’t coming off with out destroying them. You have to be all in on these tires! But I was, so again not a big deal. For some people this may be a huge show stopper.

It takes some time to break in the solid tires and I could definitely feel the difference once they loosened up. The overall ride quality was really surprisingly good. It’s not like you can immediately notice your riding on solid tires. However, vibrations from the road definitely translate more into the bike. So while I couldn’t notice much difference at any given time, over a long ride my butt would definitely be more sore on solid tires. After breaking in the tires and tracking a few rides, I was definitely about 1 mph slower. However, as I extended my rides to locations where roads were smoother I noticed on those portions of the ride while I was not breaking my previous records, I was matching my previous ride speeds.

Overall, I loved the freedom that the solid tires provided and depending on the roads you ride on, you might not notice too much of a change. If I was a commuter and riding on smooth city streets I think these tires would be my tire of choice. However, I was training for a triathlon and wanted something faster for the race. 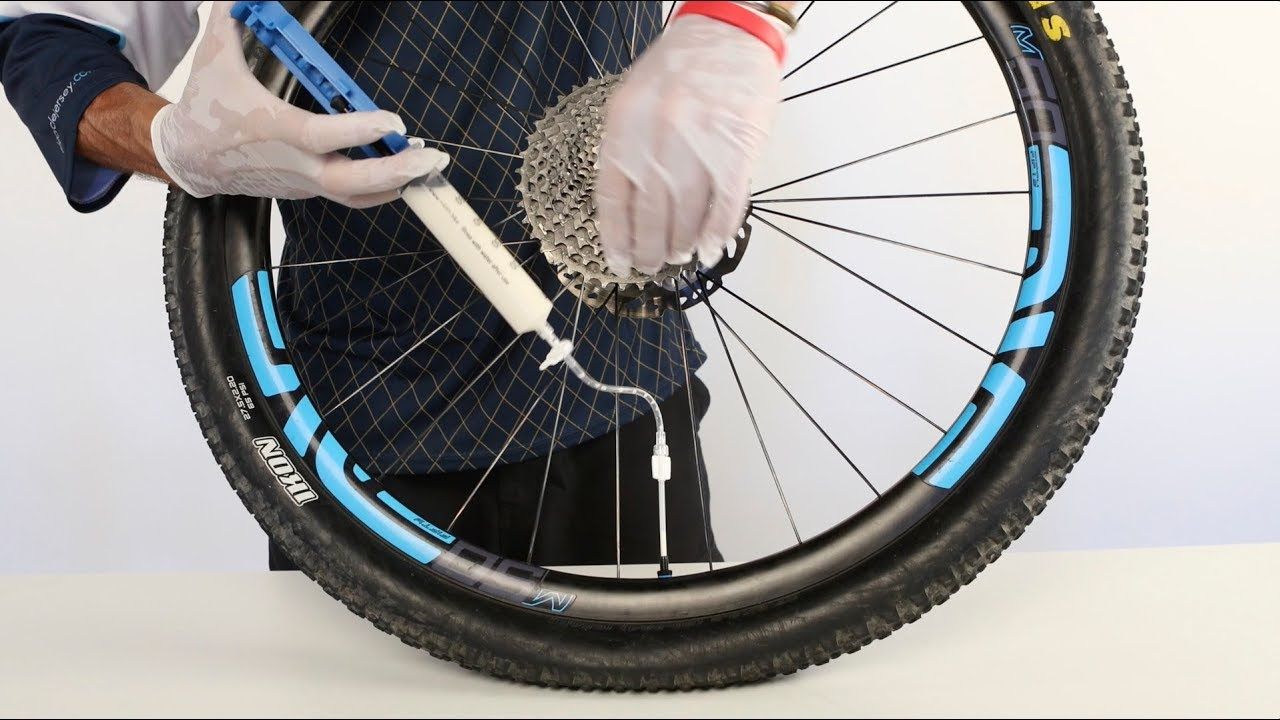 During my research on solid tires, I also ran into tubeless tires. Tubeless while being easier to puncture, use a self healing goop that seals up holes and leaks. They definitely don’t hold air as good as tube tires but anything that leaks is immediately filled with the self healing slime. And the rolling resistance of these tires is amazing. I decided I wanted to try these also but not throw out my solid tires. So I decided to have two sets of wheels, one for solid and one for tubeless. I opted for Continental tires again but this time the tubeless version offered closer to best in class rolling resistance compared to near the bottom of performance on the tube version.

The tubeless install was also difficult but not near as bad as the solid tire. And right off the bat with my first ride I was immediately 2 mph faster than anything I had ever done. I think part of the reason for the extra speed was because I had just gotten good resistance training from the solid tires, but for sure the lesser rolling resistance was contributing to the extra performance. And out of any change I ever made to the bike, this was probably the largest gain I had made by changing one thing.

After a while on the tubeless, I had a flat pretty fast. It was a side puncture that seemed odd so maybe it was a defect in the tire. However, I came to the conclusion that I was always having flats on the rear tire probably due to the extra weight. So I decided to keep the fast front tire and switch my back tire to a Pirelli Cinturato Velo tubeless. This tire had extremely more protection and was still relatively fast compared to tube tires. Also I switched to Muck Off Sealant which seems to much better than the previous sealant I used. With this combination I haven’t had any flats so far on the tubeless tires.